Around the Cooler 10/24/13: Started from the Bottom We’re Still Here

UPDATED: 1/4/12 -ESPN is reporting from multiple sources that Bill O’Brien has decided to remain at PSU. 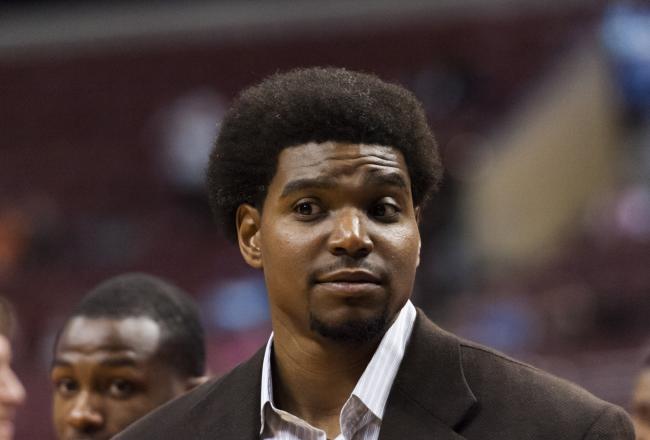 Getting you through your life, one Wednesday at a time. This week, we’re (finally) joined by our third writer, Ransom, who graces us with his Sixers expertise and beautiful, curly, ginger locks.

Here’s what we’re talking about:
The Bynum-less Sixers and the NBA

Ok so we are going to start something new and exciting here. Every Monday we here at The Wooder Cooler are going to pare down a week’s worth of Philly sports in a few highlight reel plays. Then, the best part, you vote on your favorites.

END_OF_DOCUMENT_TOKEN_TO_BE_REPLACED

After the Sixers NBA Finals appearance in 2001, the team has been an afterthought in Philadelphia. A team plagued by being in the middle of the pack. In the eleven seasons that the Sixers have played since 2001 they have made the playoffs seven times. All but two of those appearances ended as first round exits. However, the Sixers have undergone a significant culture change over the last two years. Here’s a brief outline.

Collins’ signing began the truest transition for the club. A former all-star and Olympian during his time playing for the Sixers in the 70′s, Collins brought a hard-nosed team mentality to the Sixers. He is also the current true decision maker for the organization, despite the promotion of Tony DiLeo to GM.